St. Valentine cult has been associated with Bieruń for a number of years. The wooden church, situated near the Old Town, houses the historic painting of the saint patron. For decades the place has also attracted thousands of pilgrims. Both sick and those in love come to ask for favours of the legendary and venerated patron saint. The church in Bieruń, commonly called 'Walencinek', may definitely be considered to be a sanctuary. With the intention of emphasizing the bond of Bieruń residents with the cult of St. Valentine, in 2003 the patron saint of the sick and the enamoured became the patron of the town.

Undoubtedly, the church deserves to be considered as one of the most interesting tourist attractions in the town. It was built in the first half of the 17th century. At that time the church was situated outside the borders of Bieruń. The two paintings depicting the patron saint have been located centrally on the main altar and they may be displayed in turns. The first painting, of an unknown artist, dates back to the beginning of the 18th century. The other was painted by Jan Nyga in 1907. Among many precious works of art in the church, apart from the Bieruń Virgin Mary, the historical, 8-vocal organ, dating back to the 17th century, deserves special attention as it is considered to be one of the most precious instruments of this kind in Silesia. 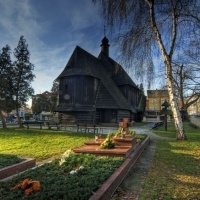 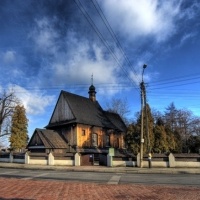 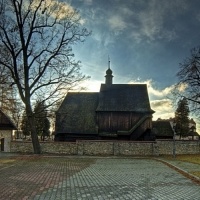 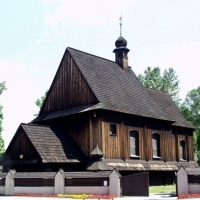 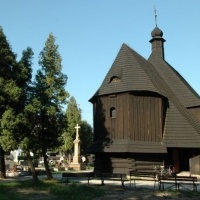 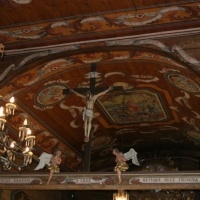 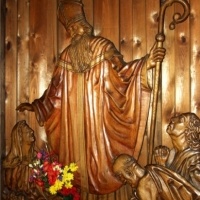 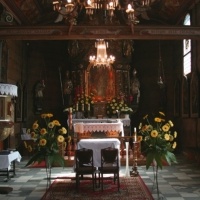 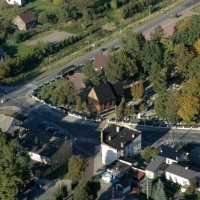 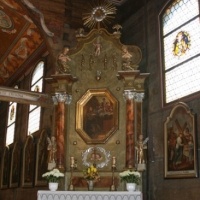 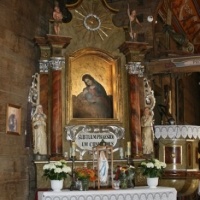 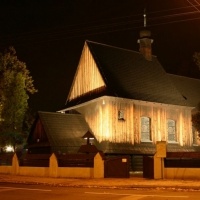 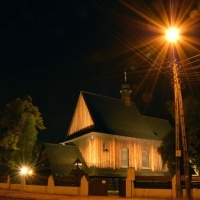 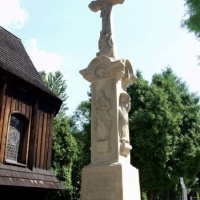